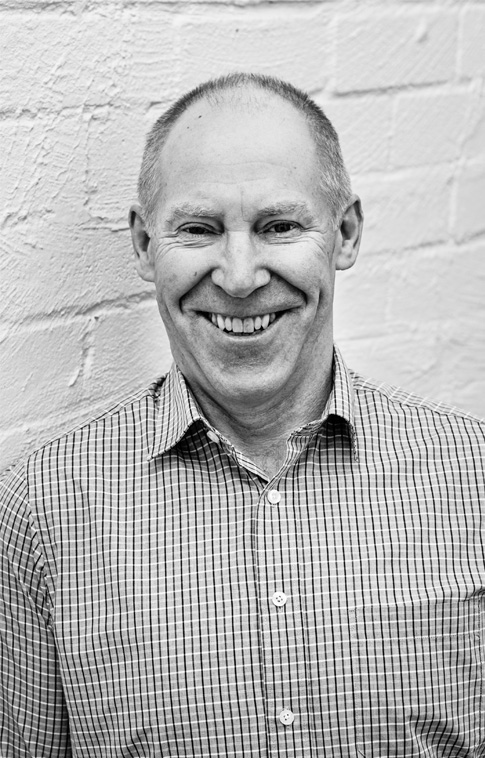 Robert has close to 40 years experience in sales and management, having started work in retail at 15, before joining Coles in 1980 as a trainee manager. He spent 9 years with them, going on to manage supermarkets in Ulverstone & Kingston, before leaving to commence his own computer retail store with his father. In 1993 they sold the business as a going concern and Robert joined a local real estate firm, which became known as Towns Shearing Real Estate, and in 1995 he became a shareholder and director responsible for the administration and accounts of the firm. In 2016, the business was sold, and after 6 months of transition with the new owners, Robert left to gain his qualifications to be a bookkeeper, and started his own book keeping practice early in 2017. His first and largest client was Harrison Humphreys, and the relationship with them was so good, that in 2018, he shut down his business and joined the firm as a permanent employee, responsible for the book keeping, payroll, property settlements and management reporting.”

Back to Our People